In my search to find the story, I found a treasure, The Straight Dope by Cecil Adams who may or may not, actually be Ed Zotti.


Cecil tells a great story about how an amateur, and possibly crazy, mathematician, Edward J. Goodwin, persuaded an Indiana Representative, in 1897, to introduce a House Bill #246 that would legislate: 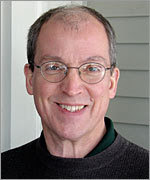 Bill #246 also passed the Indiana Senate but before it could be enacted into law, a Purdue Professor, C. A. Waldo was able to point out the absurdity the idea to a Senator and Bill #246 was postponed, possibly infinitely, or until the end of time.

Ed Zotti as he appears on his Blog, The Barn House.
Apparently, the legislators didn't know their history as well as their math. Mathematicians had only been working on determining the value of π for roughly 3800 years by the time Goodwin appeared on the scene and decided not only to change the value of π, but its definition too.

Lesson #1 - Education has come a long way since 1897. Almost all of my students know that π is approximately equal to 3.14 and I want to believe it would take a lot of work to convince them otherwise.

Lesson #2 - It is still true today that it is sometimes dangerous to let mathematics and science get into the hands of legislators.

Lesson #3 - Passing and enacting a law have different meanings. Who would have ever thought it? So, even though Bill #246 was passed, in both houses, it was never a law on the books and to this day, people in all walks of life in Indiana are allowed to use π at the common value of 3.14, close enough for many purposes, the 14 digit accuracy of the TI-84, or the 2.7 trillion digit accuracy level determined by Monsieur Bellard of France, January of 2010, using his desktop computer. (Oh by the way, it took 131 days to complete and check the result, if you were thinking of choosing that option).
Posted by MathChique at 8:55 PM No comments:

Do These Images Remind You of M.C. Escher?

These were created before Escher's body of work. They are by Ernst Haeckel. The recursive nature of the illustrations reminds one of fractals.

The drawings are fabulous! See more of them here. 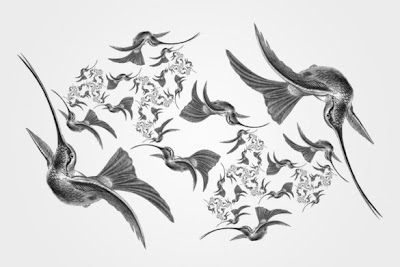 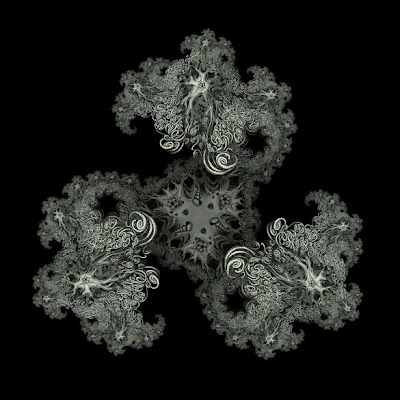 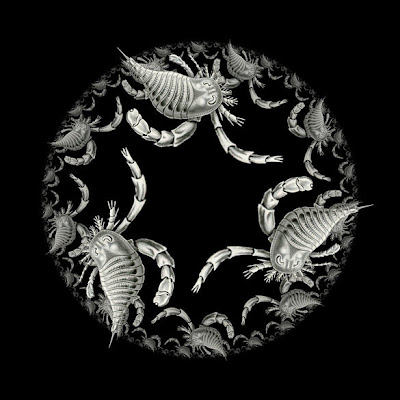 Posted by MathChique at 10:13 PM No comments:

Check out this web-based drawing program. The options will be at the bottom of the screen. 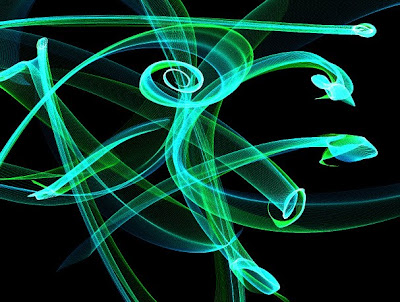 Posted by MathChique at 9:17 AM No comments: